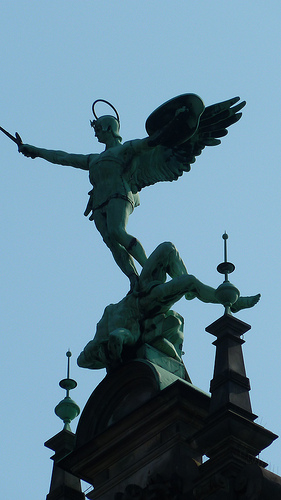 Don’t you love it when you find a new awesomesauce writing tool when you’re not even looking for it? Me too!

Back in the dark ages, when I thought myself invincible, I helped a friend move. I insisted I could lift the end of a nine-foot couch by myself and carry it downstairs. Turned out I could, but not without bursting something in my right forearm. It formed scar tissue, and I couldn’t bend my right index finger (if it were a normal injury, it wouldn’t happen to me). I had surgery, and I now have use of the digit, but scar tissue caused by the surgery means I’m left with killer tendinitis in that forearm. Overuse=agony.

So, with the deadline on my last book under contract approaching, I was set on fire by two new story ideas (Very funny, muse. She is such a bitch). I figured I’d just write the two proposals at the same time I finished the book. After all, I’m retired. I have the time, right? Right. Except for that forearm. Once the tendinitis flared, even resting it on ice bags when not typing didn’t help.

I got Nuance’s Dragon Naturally Speaking software somewhere years ago to read my manuscript back to me during the edit process. I knew, of course, that I could dictate into it, but I wasn’t interested. When I write, I edit as I go. It’s not at all odd for me to rewrite a sentence 5 times to get it right. So dictating just wouldn’t work for me. 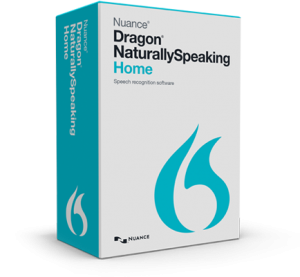 You’d think, after all these decades, I’d learn never to say never. I was getting desperate. The deadline was approaching at the speed of light, I was dreaming about those two new ideas and I was in pain. I dug out my CD of Dragon, but it wouldn’t work with my current version of Windows.

Hey, wait – I have the latest version of Windows! I’d heard there’s voice recognition built into it! Yeah. Not so much. I got it activated, used my old Dragon headset and mic, and tried it out. You know the old story about a roomful of monkeys at typewriters, creating a novel? They’d have had a better shot at finishing this book than I would, with that Windows speech recognition program. I have zero accent, and still, it got one out of three words correct.

I broke down, bought the new version of Dragon, and installed it. Those of you who know just how cheap I am will understand how frantic I must have been.

Enough with the backstory, Laura! Jeez, Margie Lawson would not be proud. Anyway HERE’s the takeaway for you

This thing is the hot fudge for your writer’s sundae!

At least, it is for me. These are the advantages that I’ve found, working with this software:

So what do you think? Are you ready to try out dictation software?